When do you know if you need odour control and management?

February 19, 2020
Odour is often a sign that bacteria are present in the environment. Odour control involves identifying these bacterial infestations and then destroying the molecules, bacteria, and spores that cause unpleasant smells. Do not just go in for temporary remedies like using deodorising sprays, etc to simply mask the odour.  Odours caused by
odour control
Read More 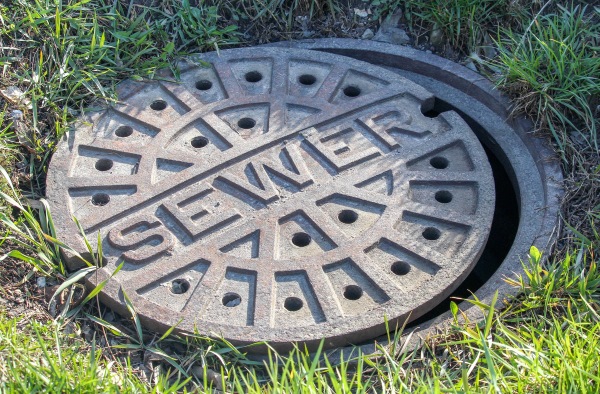 Steps in a Sewage Cleaning Process

February 19, 2020
If you’re ever faced with a sewage backup or spill on your premises, it is important to get a thorough sewage cleanup done right away. Sewage water carries various bacteria and viruses that could cause severe health problems. Thus, it is crucial to act immediately without any further delay. So,
sewage cleanup
Read More 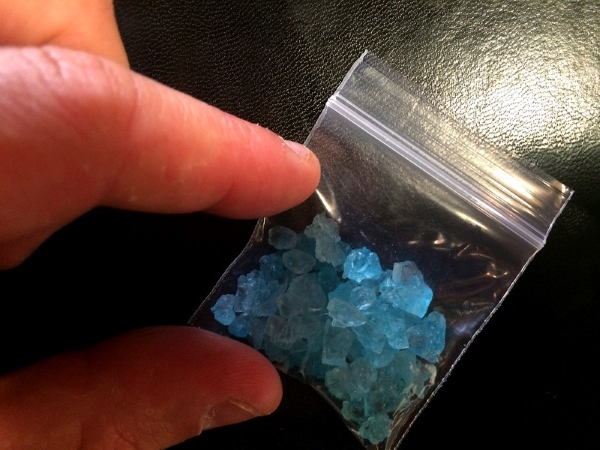 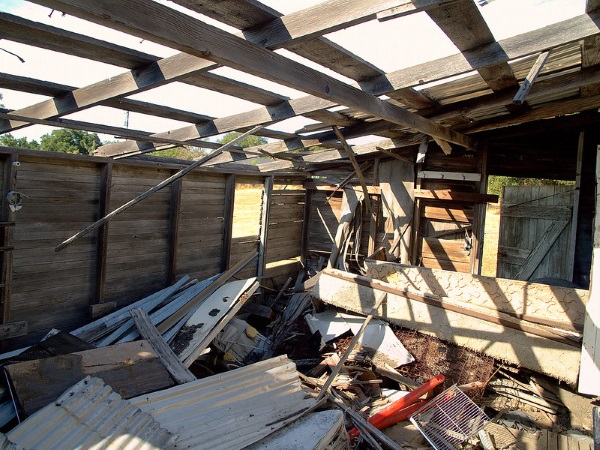 February 19, 2020
Embarrassed that your guests have to leave due to the unnecessary clutter at your home? It’s time you take a step to control your hoarding tendencies. We understand that it is difficult to discard or part with personal possessions. But if this is filling up and cluttering your living areas,
hoarding & squalor cleanup
Read More 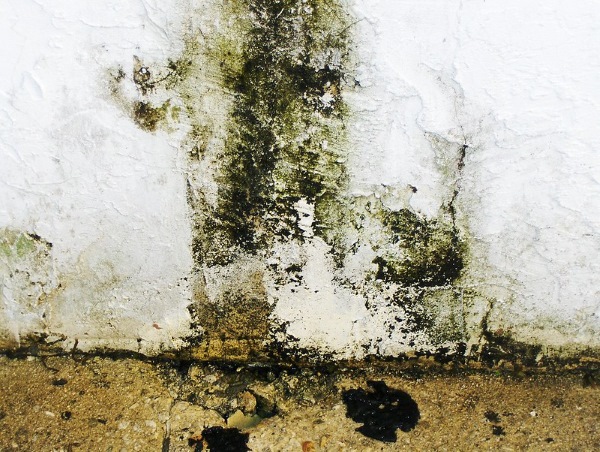 Hazards Of Mould Growth & The Importance Of Its Removal

February 19, 2020
Pic credit: Flickr Mould is often found indoors in damp, dark and hidden spaces and in places with a lot of moisture. In homes where there has been flooding or which have leaks in roofs, windows, or pipes, it can grow as fast as the first 24-48 hours. Mould can
mould removal, mould testing
Read More 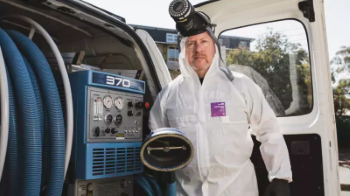